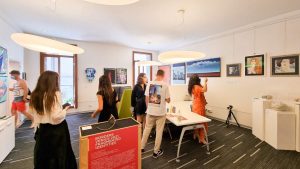 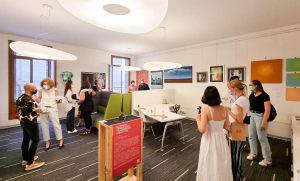 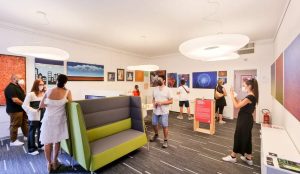 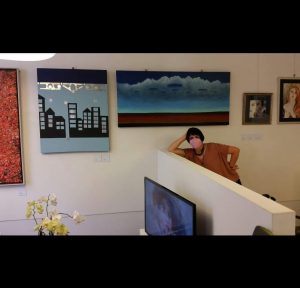 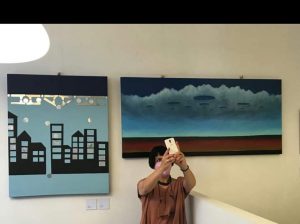 The festival focuses on the concept of “borders”, between the soul and the body, the human being and the city, the city and the ground. The festival analyzes the idea of human and urban borders, how people live them and how they are modified in contemporary society. Every human being lives in a world in which the limits, the borders, shape their attitudes and behaviors, limiting the freedom and creating a sense of alienation. The human being reacts breaking the limits and finding a new way of life. We imagine a world of “liquid cities”, where differences create new possibilities instead of being social barriers.

Human identities are both separated and related one to another into a big mosaic that completes the existence and the world culture. All identities can be considered as fragmented pieces of human being, ready to be unique and shareable in a universe with physical limits. In art people are mixed together in a melting pot of sensation and fluctuating emotions. The challenge is to see all those fragmented identities, recognize and use them to see things through many different points of view and imagination in order to break all barriers and boundaries of every day’s life and to create the relationship between man and space, including man-built and natural spaces. There is not a unique perspective on our unconscious beings and identities, showing how things are rarely whole or perfect.